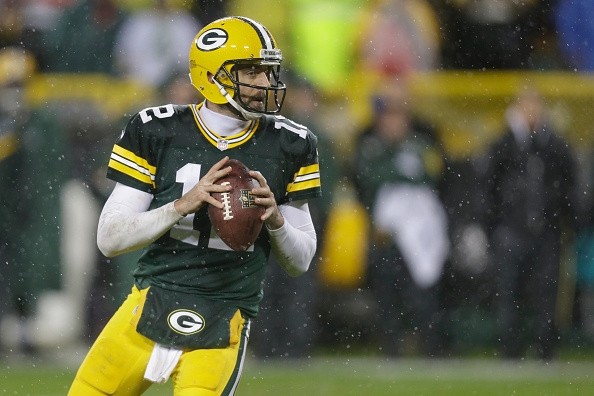 This marks my first NFL post in the Sports Zone. I’ve been a football fan for a long time now and when anyone asks who “my team” is, I’m really more of a player fan than a team fan. However, there’s an exception to this and that’s my hometown Seattle Seahawks. Go HAWKS! They don’t play until Sunday, so let’s get back to the game at hand – Packers vs. Lions.

Watching the first half, I was about to turn the TV off and go scratch off some items on my t0-do list. Not that I underestimate the potential and ability of Aaron Rodgers, but the mojo was on the Lions’ side. Plus, under the watchful eye of Martha Firestone Ford, I think any player on the Lions team was scared to lose the game. Her face means business and she’s not afraid to shake things up.

So, down to the wire and the lateral pass play has to be implemented. How many times does that just end up going nowhere? Well, it really did, but it set up the first critical Rodgers to Rodgers play. In competition, there are times when the opponent outplays you and there are times when you can simply beat yourself. The Lions face mask penalty was one such “you beat yourself” type of play. While on the replay, if Rodgers would have been in a slightly different position, maybe the face mask wouldn’t have been grabbed enough for the penalty, but at the end of the play, it was enough cause for the call.

A-M-A-Z-I-N-G! Just one more play to make some magic happen. Brilliantly buying time on the play, Rodgers knew he had to scramble for a little bit in order to allow his receivers to get down into the end zone. Without making a rash decision or panicking, Rodgers finally threw a Hail Mary. This set up the second critical Rodgers to Rodgers play. It was caught! Caught by the other Rodgers! When a ball sails into the air on the last chance desperate throw for the game, deep down you always hope for a catch, but it’s usually a toss up. The thrill of the catch was special and I had seen an excitement in Aaron Rodgers that just lit up the screen.

Once a champion, always a champion. Rodgers really showcased this. Now, I watched this game without really leaning either way for a team, but I was a big fan of Brett Favre so for years, I watched the Packers with enthusiasm. At the end of the day  however, I am always a fan of a great comeback! 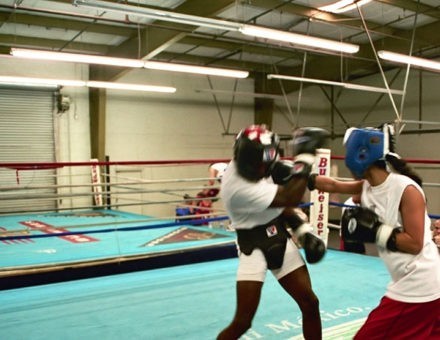 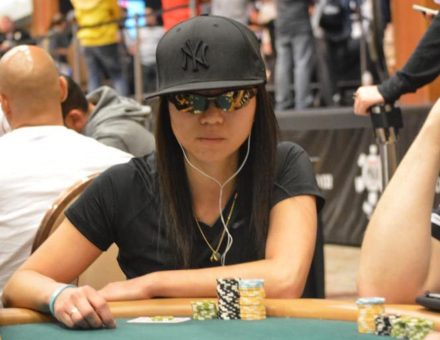 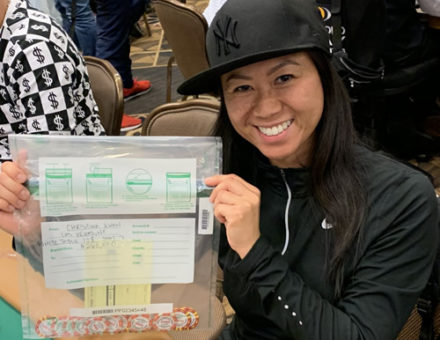 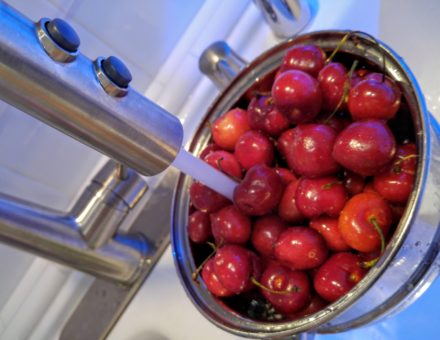 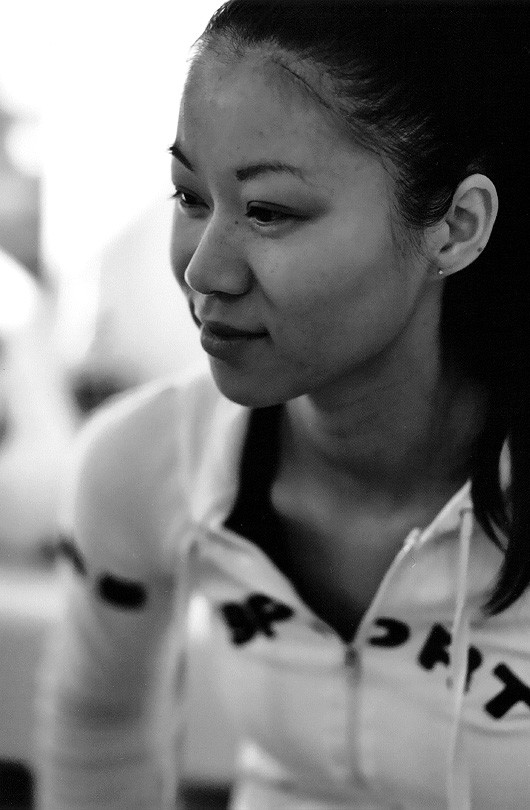