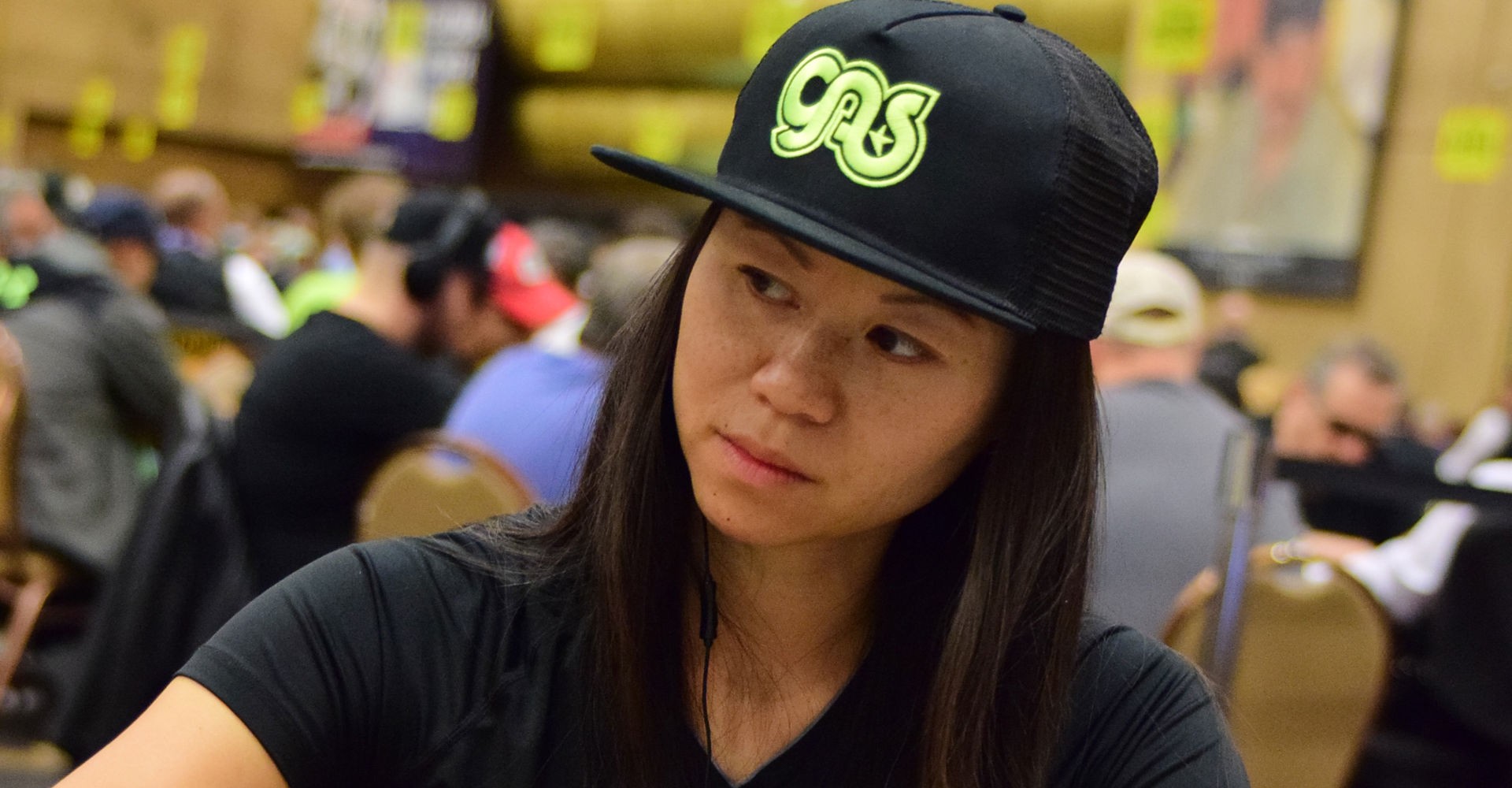 Christina became a poker player after covering the Heartland Poker Tour as member of the media. There, she met and interviewed several players including the event champion who mentioned to her that she had the characteristics that could create a great foundation for her to hone in on her playing skills.

When playing the game, she uses her mental toughness that was developed from boxing. Coupled with her ability to stay very patient, Christina can endure the stamina and long term focus that it takes to navigate large tournaments.

Look for Christina to represent Kwan International as she continues her poker playing journey. She looks to play in World Series of Poker Circuit Events, World Poker Tour Events and a collection of poker series presented by various establishments.

Follow
Recent Posts
Video
Check out my C5 Corvette which was highlighted by QA1 Shocks at the SEMA Show.
Follow Me!